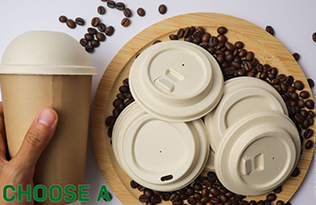 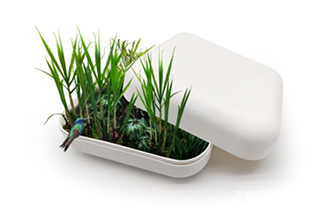 Why switch from traditional packaging to moulded pulp packaging

According to data released by the Royal Statistical Society of the United Kingdom, the proportion of plastic waste that has not been recycled in the world is as high as 90.5%. In such a huge amount of plastic waste, only 9% are recycled and only 12% are i 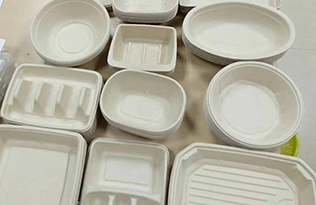 What is pulp molded packaging?

pulp molded packaging is a three-dimensional papermaking technology. It uses waste paper as raw material, and displays a certain form of paper packaging products in a rubber and plastic product machine by a unique mold. It has four major advantages: the r 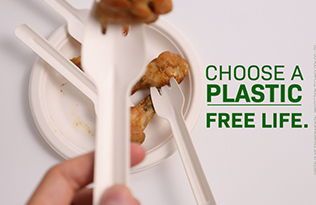 Is sugar cane pulp environmentally friendly disposable plates and cutlery easy to use?

Sugarcane pulp environmentally friendly disposable plates and cutlery are also true and false. The copycat is too powerful, so it is not easy to distinguish the true and false from the small details. The simple identification will teach you that in terms 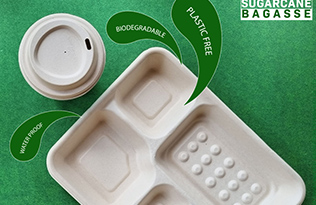 How to view the trend of eco friendly crockery

The chemical industry is an energy-intensive industry, and it has a greater impact in the context of carbon neutrality. The 2021 government work report emphasizes that "promoting green development and promoting the harmonious coexistence of man and n 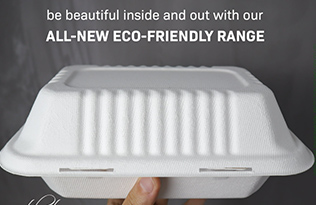 Disposable biodegradable tableware materials are considered as an effective way to solve the problem of single-use plastic waste pollution. It is estimated that by 2025, the annual demand for degradable materials in China will reach 3 million tons per yea 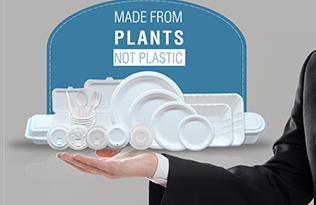 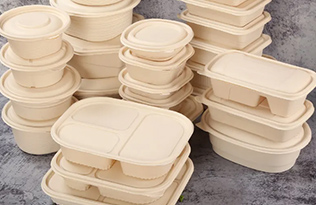 Due to the increasing awareness of environmental protection, the global promotion of degradable plastics has gradually begun as early as the early 20th century. France, Italy, Spain and other countries successively banned the use or sale of non-degradable 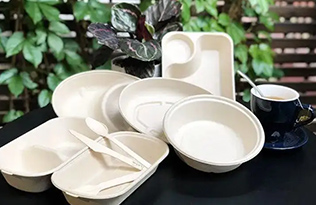 Would you choose biodegradable disposable crockery? 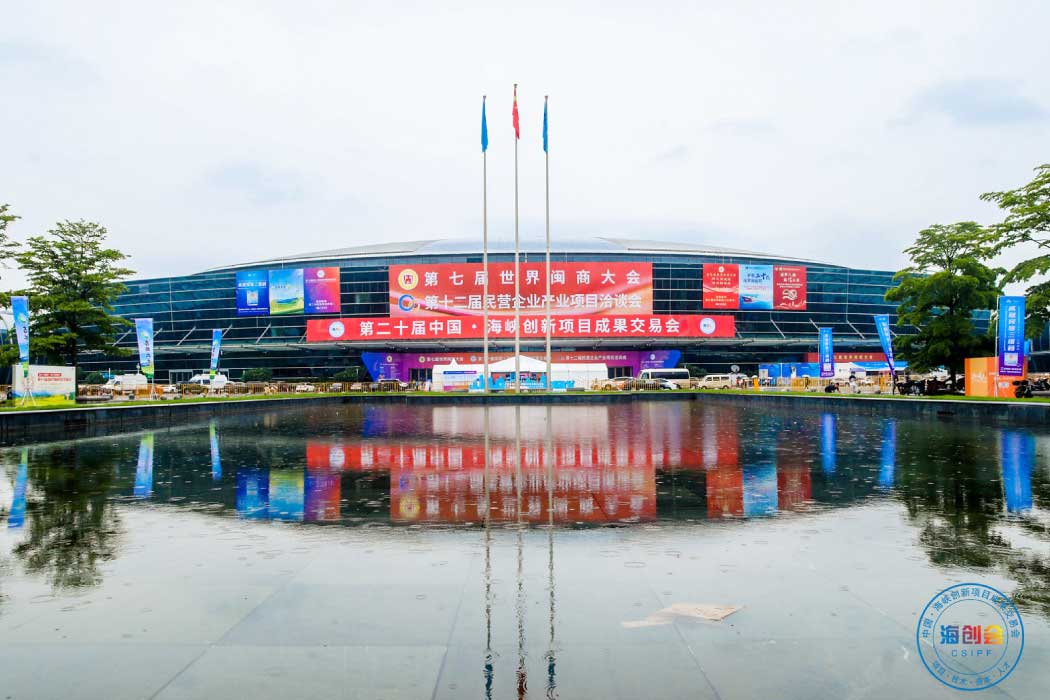 The 20th China Straits Innovation and Projects Fair (CSIPF) was held from June 18th to 20th in Fuzhou, the provincial capital of Fujian province. The 20th CSIPF is a platform built by Fujian provincial government to help domestic and foreign scientific and technological achievements connect with Fujian enterprises, and to accelerate the transformation of scientific and technological achievements into actual productivity. It is held each June in Fuzhou, Fujian. The CSIPF is an effective gathering of innovation resources in Fujian Province, focuses on the elements of "projects, technology, capit 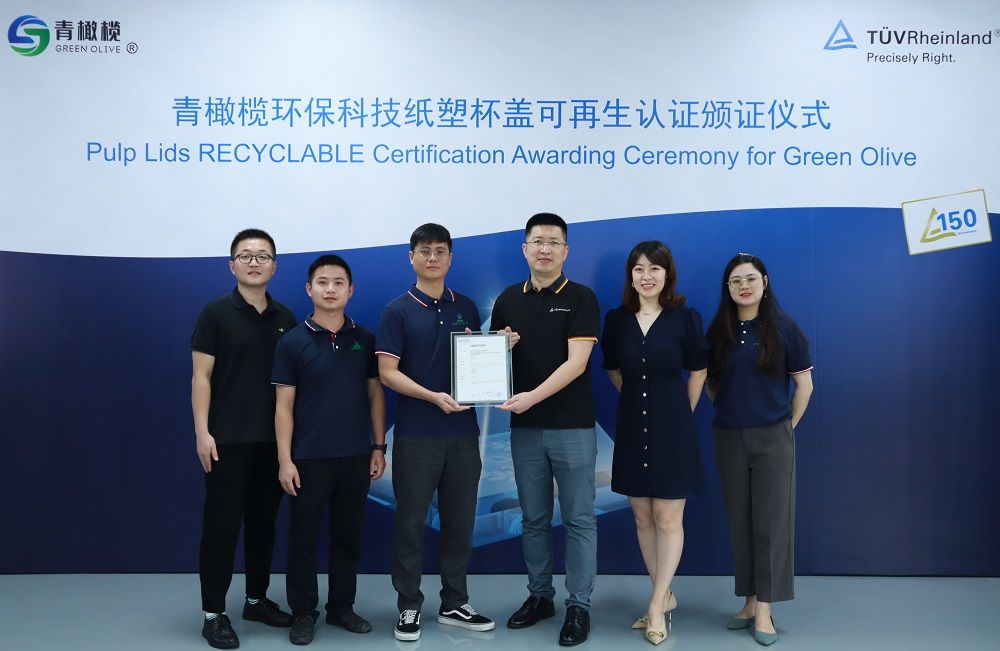 With the increasingly serious global climate change, reducing carbon emissions and vigorously developing a sustainable green and low-carbon economy have become the consensus of governments all over the world. And consumers pay more attention to the environmental protection products. The recyclable certification by TÜV Rheinland is mainly according to the international standard ISO 14021, EU EN 13430 and the Requirements of the German packaging law. It tests the materials of our pulp lids, and explains the recyclable utilization rate of them. The recyclable certification shows the competitivene 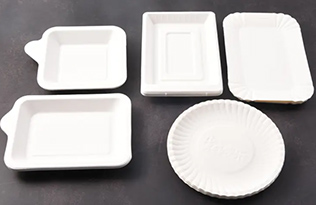 biodegradable disposable cups and plates kick off the production race

Under the policy trend, the production capacity race of biodegradable disposable cups and plates is kicking off. In early 2020, the National Development and Reform Commission and the Ministry of Ecology and Environment jointly issued the "Opin